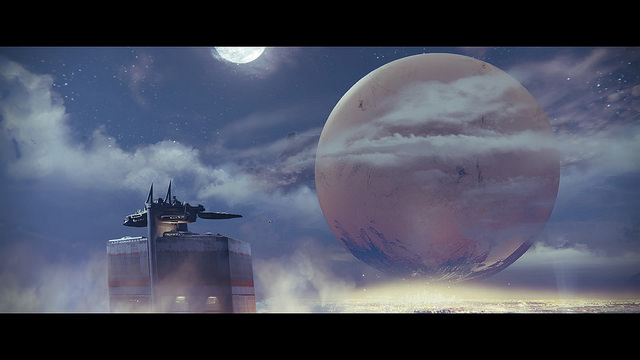 Normally, I would be excited to tell everyone about a game that is capable of turning me into a junkie jonesing for his next fix, but this time it’s a little awkward. This is because The Taken King is a DLC for a game I previously called out for drowning in mediocrity and laziness, with zero ambition.

Unfortunately, I am now the one who is mediocre and lazy, with no ambition outside of gaining the next bit of loot from The Taken King. The joke is on me…sort of… END_OF_DOCUMENT_TOKEN_TO_BE_REPLACED